The ones who hold the scrolls, hold the true lineage.

The lineage of Sung Lung Miu was handed down to the west coast school and was intended and stated by O’Bosan to be held by a coalition of the Dai-Sempais – east and west coasts combined.

O’Bosan did not ordain any one Shidoshi, and none are currently recognized by the school of Sung Lung Miu, despite any individual claims that are being made.

For any Shidoshi to be recognized, they would have to be taken up by the Dai Sempais themselves, within the system of Sung Lung Miu.

As stated in the Original Book of Sung Lung Miu, there are 5 aspects to the system.

To understand these five aspects a student, through self-inquiry, study, Kung-fu, and a relentless search for knowledge develops “The Three.” These are the Mind, Body, and Spirit, known as the “Trinity.”

To develop the Trinity we first teach students to understand and overcome delusions of the mind created by the ego and to build strength in the body through Kung-fu and boxing.

This process clears the field to sow the seeds. Creating this foundation is a very effective way to learn self-awareness which breaks down the ego so the individual can begin to glimpse the Spirit.

Meditation gradually coalesces the Spirit which gives a multi-layered affect on the Mind that begins to open up the question, “Who is the observer?”

This is accomplished by observing the mind through ‘bindhi’, a one pointed focus.

There are eight Limbs of Hatha Yoga according to the compilations of Patanjali known as the Yoga Sutras:

The healing arts of Qigong, in truth, can not be separated from meditation. As it is, in fact, meditation in stillness and movement. Qigong has been known by many different definitions.

Generally speaking it is ‘movement of energy while cultivating both body and mind and is an ideal art for nurturing life, fitness, longevity, and combat; Qigong improves ones ability; saving qi; and revealing intelligence.

The latter are given from an instructor of Sung Lung Miu and treated with respect as the effects can be very powerful, so should be treated with care. 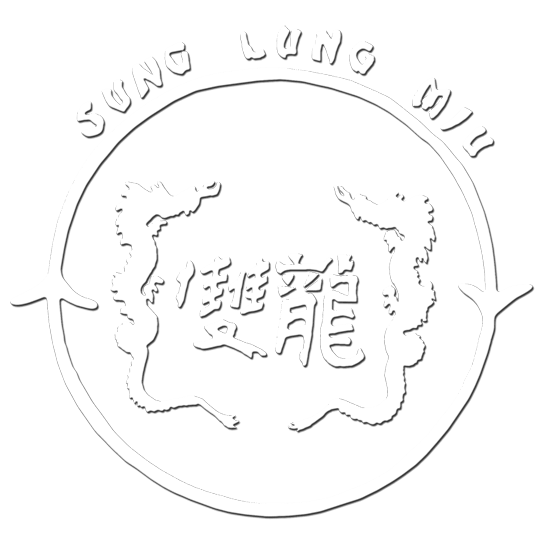